Rice Krispies Treats (also called Rice Krispie Treats, RKTs, Rice Krispies squares, bars, buns or cakes, Marshmallow Treats, or Marshmallow Squares) are a confection commonly made through binding Kellogg’s Rice Krispies or another crisp rice cereal together with butter or margarine and marshmallow. While traditionally home-made, Kellogg’s began to market the treats themselves in 1995. Rice Krispies Treats were invented in 1939 by Malitta Jensen and Mildred Day at the Kellogg Company home economics department as a fund raiser for Camp Fire Girls. Kellogg’s began to commercially produce plain and chocolate-based treats under the trademark brand-names of “Rice Krispies Treats” (in the U.S. and Mexico), “Squares” (in Canada, Ireland and the U.K.) and “LCMs” (in Australia and New Zealand) in 1995; however, other manufacturers had offered similar products under variant names (such as “Crisped Rice Treats” or “Marshmallow Treats”) prior to this. Kellogg’s has also offered a breakfast cereal based on the confection since the 1990s.

In this video, I used 4 tablespoons of cannabutter. For this batch, it was 560 mgs of THC. This recipe made 16 squares which means each Rice Krispies Treat has 35 mgs of THC in it. To see how to calculate edible dosage watch the video below

To get 20% off the Magical Butter Machine, use my name “Bassdropkeys” as the coupon code – http://bit.ly/2W9Zgej 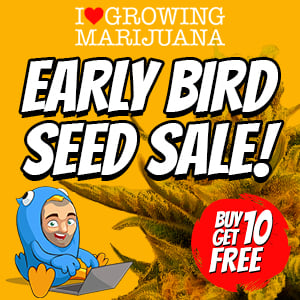